program that is run by Lou Gianacopolos the Head Boys Volleyball Coach at Southington HS. They have a 5 court facility and over 700 participants. 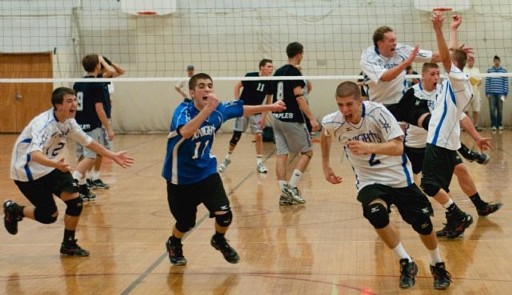 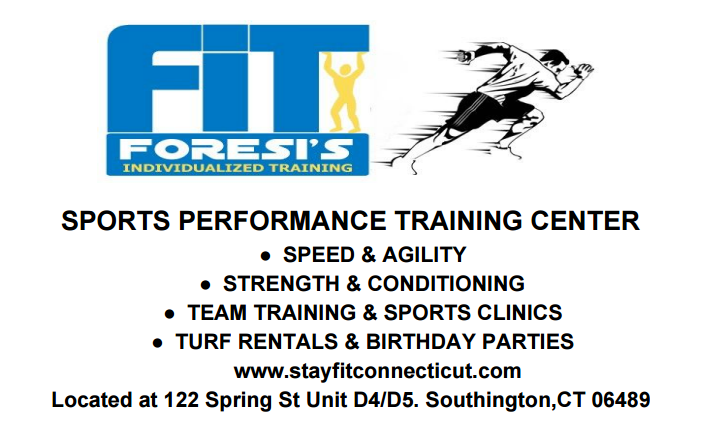